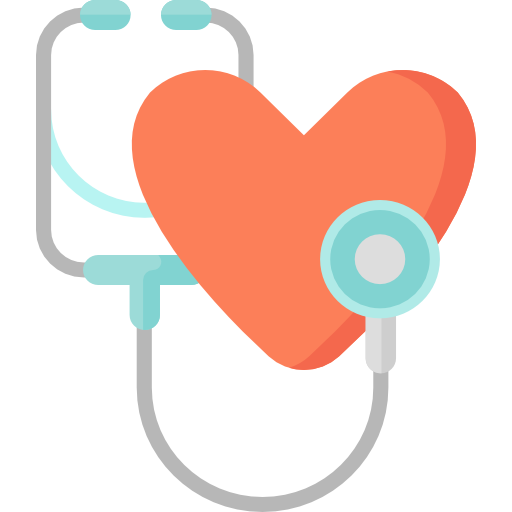 An ear infection, or otitis media, is a bacterial or viral infection that affects the middle ear. This condition impacts both adults and children. However, it is much more common in childhood, and statistics show that about two-thirds of children under the age of 3 years will have at least one ear infection.

Generally, otitis media develops due to the presence of a virus or bacteria in the middle ear. A fungal ear infection may also occur in some cases. Other illnesses may also predispose a person to an ear infection, including the common cold, allergies, or the flu. These cause swelling and congestion of the throat, nasal passages, and the Eustachian tubes.

When the eustachian tubes become swollen, whether this is due to infection of the middle ear or another condition, fluids can build up in the middle ear. This presents as the symptoms of pain and swelling often associated with ear infections.

This condition is more common in kids due to narrower Eustachian tubes, which hinder fluid from draining. Adenoids also play a significant role in otitis media. These tissues are present at the back of the nose and are involved in the activity of the immune system. Located near the openings of the Eustachian tubes, swelling of these tissues can block the tubes, increasing the chance for infection. The adenoids of children are relatively larger than those of adults. Therefore, they play a more significant role in ear infections in children.

Common risk factors for the development of otitis media are:

Ear infections usually present with local pain and discomfort. These symptoms may persist or occur intermittently. Also, they may affect one ear or both ears. Sometimes, the symptoms of chronic otitis media may be less noticeable. Symptoms of an ear infection include:

If you are experiencing one or more of the above symptoms, talk to one of our online doctors now for immediate relief.

Diagnosing an ear infection usually involves the examination of the ears using an otoscope. This is a lighted tool with a magnifying lens that helps your doctor see into your ear canal. A visual exam of your middle and inner ear may reveal one or a combination of the following:

An advanced infection may require your physician to take samples of the fluid in your ear. They will then test the sample to determine what pathogen is the cause of your infection to treat it effectively.

In more complex cases, your doctor may want to use imaging like a computed tomography (CT) scan to check if the infection has surpassed beyond the middle ear. Chronic ear infections may also require a hearing test.

If you are suffering from this uncomfortable condition, you may be wondering, do ear infections go away? Some cases of mild otitis media can clear up without treatment. However, the following at-home treatments can help relieve symptoms:

If your symptoms persist despite trying the above remedies, your doctor can prescribe an appropriate medication to resolve your infection. This is usually an antibiotic in the form of ear drops or oral tablets, or capsules.

If there is no noticeable improvement with medication, minor surgery may be an option. This may also be the case if you suffer from recurrent ear infections over a short period. Ear, nose, and throat surgeons can insert ear tubes to help allow fluid drainage. They can also remove enlarged adenoids if they are contributing to your infections.

An ear infection may clear up without intervention. However, it may recur, and there is a potential for complications to develop. Temporary or mild hearing loss may occur repeatedly. If left untreated, hearing loss may worsen and can lead to permanent damage to the eardrum.

Another potential issue that can arise from an untreated ear infection or one that does not respond to therapy is the spread of the infection to nearby tissues. Thus, there is a possibility of the emergence of mastoiditis (a bony protrusion) of the ear. Other complications include developmental delays and tearing of the eardrum.

If you suspect you or your child may be suffering from ear infection symptoms, see one of our online doctors now. By taking this step, you can get on the road to recovery and prevent potential complications.

Dr. Marta Fischer
of experience
since May, 2022 with SkyMD

Dr. Mitchell Stotland
of experience
since September, 2022 with SkyMD