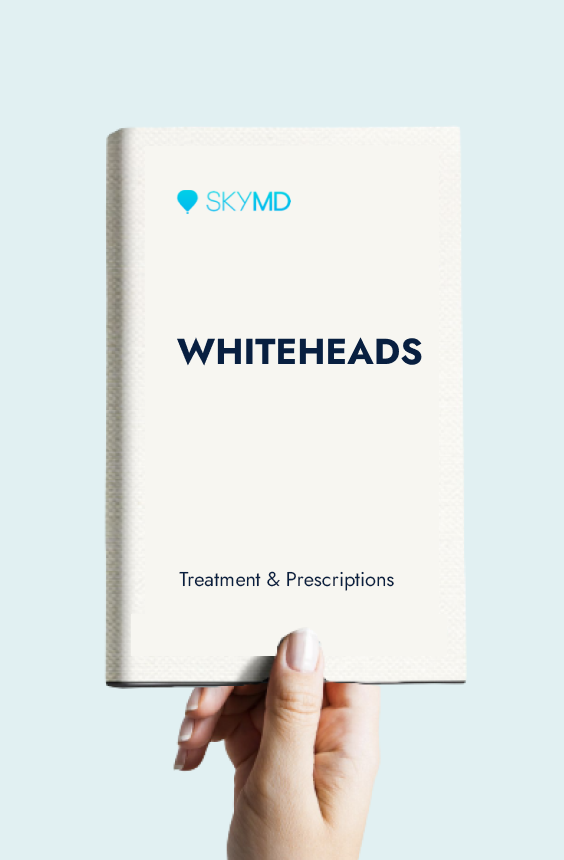 Prevention
START AN ONLINE VISIT WITH OUR Whiteheads EXPERT DERMATOLOGIST

Whiteheads, also known as closed comedones, are a type of acne that forms as a result of clogged pores. These are harmless, but they might cause people social or emotional distress. They are the most common form of acne other than blackheads. Blackheads and whiteheads differ in that skin covers the pore in whiteheads. When that skin comes off, the plug turns black and turns into a blackhead.

Whiteheads are a white to yellowish, firm bump on the skin.

Hair follicles have sebaceous oil glands that secrete an oil called sebum, which lubricates and waterproofs the skin. When dead skin cells clog the exit of the hair follicle, the sebum builds up and hardens creating a plug made of dead skin and hardened sebum. The sebum oil secreted by hair follicles builds up to produce a bump so many of us are familiar with. The bump and plug are covered by a layer of skin which makes the bump appear white to yellow or flesh colored.

Ultimately, each treatment for acne specializes in certain acne-fighting techniques, so it’s important to choose the best treatment for your skin type and situation. Acne treatment is complex, but they have a similar effect on acne. They generally remove dead skin, reduce sebum presence, kill acne-causing bacteria, reduce inflammation, and treat acne scars. Here are a variety of treatments and acne medications you should know about to try and achieve your perfect complexion.

While home remedies have taken on popularity, there are little to no studies confirming the effectiveness of such treatments. In some cases, it might even do more harm than good considering their minimal effectiveness versus the unknown side effects they could have on your body. It’s best to follow the medical advice of a dermatologist because they know what will or will not treat the disease. Here are some popular home remedies that you should be careful with:

While some over the counter (OTC) medications are effective enough to be given as prescriptions, other OTC medications have limited effects on disease. They might help for mild to moderate cases, but they aren’t usually effective on severe ones. If used incorrectly and without guidance, they might even prove to be ineffective and produce unforeseen side effects. However, a dermatologist can tell you whether or not these can be effective for you. Here are some OTC medications that may or may not be included in a treatment plan given by one of our dermatologists:

Prescriptions, alongside professional medical advice, are the most effective form of treatment. Home remedies and over the counter treatments take plenty of time, energy, and money, yet are uncertain to work. Our experienced dermatologists take your unique skin, set of symptoms, and medical history into account to take the guessing game out of your road to recovery. Here are some prescriptions your dermatologist might include in your personalized treatment plan:

After being seen by one of our SkyMD dermatologists, you’ve been equipped with the treatment plan and prescription(s) to treat your discomfort. However disease can be persistent, so you have to be too. A skin care routine and a set of disease-preventing habits recommended by our dermatologists are essential for long term prevention. Here are some popular prevention strategies that could supplement your personalized treatment plan:

Other common conditions treated on Skymd 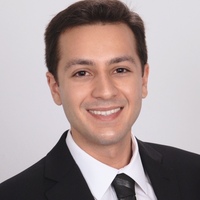 Dr. Aria Vazirnia
6+ years of experience
since April, 2020 with SkyMD 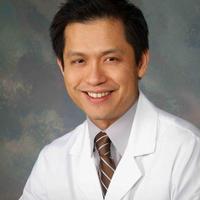 Dr. Robert Chow
25+ years of experience
since July, 2019 with SkyMD 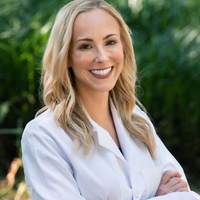 Dr. Jacqueline Brogan
5+ years of experience
since April, 2020 with SkyMD

START AN ONLINE VISIT WITH OUR Whiteheads EXPERT DERMATOLOGIST

A patient from Bell Gardens, California submitted a visit with Dr. Nadine Ruth on the SkyMD iOS app.